Members of the Botanic Gardens Community Association have been instrumental in sorting out the problem of the Gardens being flooded due to the lake overflowing.

After weeks of negotiations led by the Association, Sefton Council and the Hesketh Estates came to an agreement to allow Association members Chairman David Cobham and builder Steve Johnson who has expert local knowledge of the water courses to unblock the overflow culvert on the estate side that runs under Bankfield Lane into the Meols Hall water courses that had been blocked off for eight years. The result was instant and within 24 hours the lake was back to its natural leval.

A licence has been signed to allow Sefton and the Association access to the culvert outlet on the estate for furure maintenance.

The water outlet will be controlled from the Botanic side in ageement with the Estate.

This amicable arrangement should ensure there will be no further flooding and give the chance to eventually bring the lake back for leisure activities. Dredging which is needed when affordable will also be easier.

Sefton Council have also had contractors investigating a blockage at the Balmoral Drive end of the lake, we hope this operation will cure the stagnant nature at that end which could be a very attractive feature of the Gardens when cleaned up.

The BGCA thanks all concerned for the very successful outcome of a long running problem. 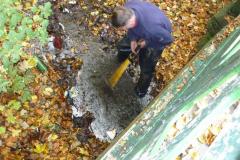 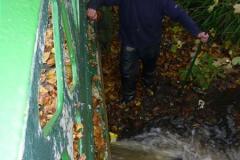 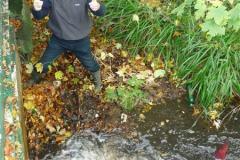 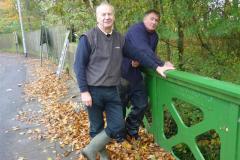 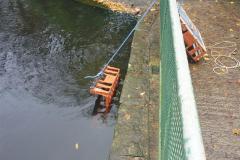 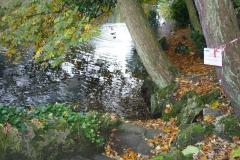 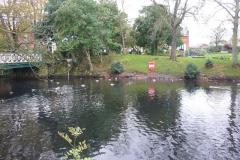 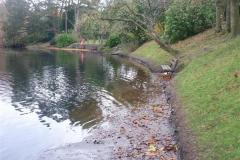 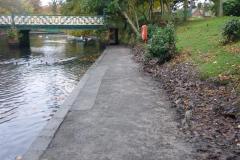